Hello everyone and welcome to a (very late) episode of Spy X Family! Some of you might be wondering why this took so long. My answer? I actually struggled to write this post. The episode was just so milquetoast, I had very little positive, or negative, to say. Why? Well lets jump on in and see if I can explain.

The best way to explain it is this: I’m not a fan of slice of life. As a genre, I find it incredibly boring. Very little happens. And, regretfully, slice of life is kind of what Spy X Family gave us this week. It was just a normal day in their new lives. Yes, it was all very important. This episode established their family dynamic and overall relationships with each other. The whole thing was about them spending time with each other, that was the point. It’s necessary that this stuff is established now so that things to come make sense and flow naturally. To make a long story short: It has to happen. I acknowledge that. But it doesn’t change that I, by and large, found it boring. I’ve even prepared a few specifics after the break to help explain it. 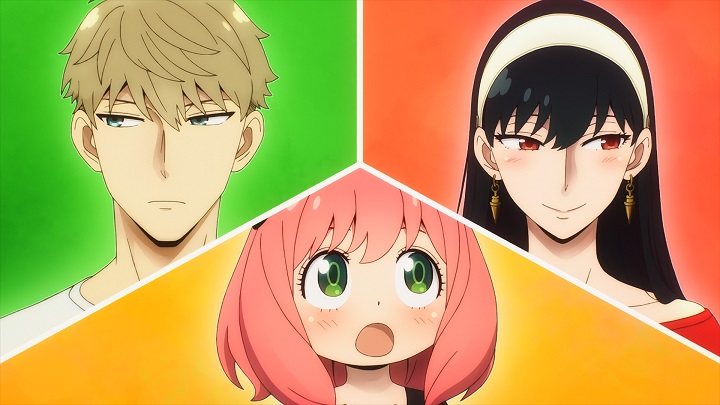 The clearest example of this for me was their day out. The opera, the museum, the exam prep. Nothing really happened in these it felt like. The only meat in any of these scenes for me was the comedy stemming from Anya. Stuff like her reaction to Yor’s thoughts, sleeping at the opera or her jokes at the museum. But even those weren’t great. They were a bunch of 1-and-done jokes rather than anything with layers or depth, it never expanded on or added to them. Just take a look at Yor’s taste in paintings for instance! It’s the same joke told 3 times, “I’m sexy and get horny thinking about blades”. It gets a chuckle the first time, but after that? Suffice to say, this isn’t the golden age of the Simpsons over here. And while I’m not that unreasonable, I would like something more akin to episode 2.

Beyond that, the most outlandish thing to happen in the episode was taking down the mugger. And this was kinda fun! Both the actions and the jokes had a bit more oomph to them, as well as an underlying wholesomeness found in Loid’s understanding Yor and their greater bonding as a family. There was just a bit more going on here than at any other point in the episode, and I think it shows. This was the most engaging part of the episode for me. And the capstone of the old lady complimenting them on being a family is the exact kind of heart I was looking for. That or the early segment about getting Yor settled into the house and Anya just being cute. Both of those were more what I wanted than the middle set of gags. 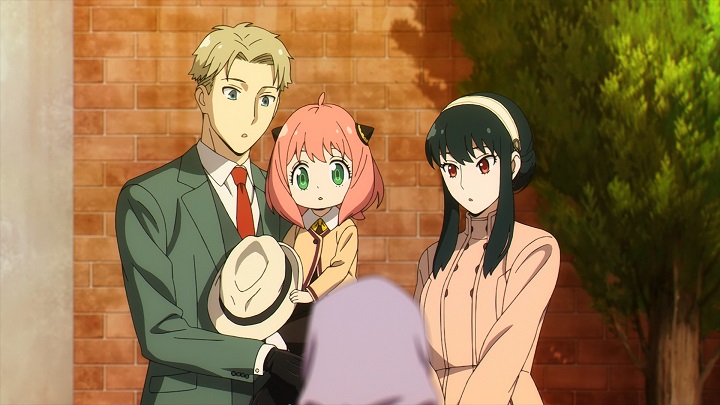 So yeah the best way to sum it up is that I want more layered comedy, like what we got in some places during episodes 1 and 2, and more of the wholesome family stuff. Having read some of the manga, I know both of those are coming, so I’m not to worried. I just hope that, in its adaptation, Spy X Family doesn’t leave some of that behind as we move into the school and some more Anya-centric story lines.

YUREI DECO Short Synopsis: An excitable teenage girl shirks her responsibilities to chase a camouflaged hacker around a digitally-augmented city. Wooper: I had some hopes […]

DanMachi is continuing its winning ways from last season.  Even though this episode is still very much in the “setup” stage, we’re starting to see […]

This is it everyone. This is, for me, the perfect episode of SpyXFamily. It had everything. Layered jokes, wholesome family moments, good animation. There was […]

Sequels are beautiful, dangerous things. More often than not you already know what to expect. Is it a series you enjoyed? Then it’s a guaranteed […]