An Easy Guide To Learning How To Play Runescape


By: Ava Gardner: Is blogging on Business, Marketing, Finance, and Technology @ watchmarketonline.com

RuneScape is an online fantasy multiplayer video game. It was initially released in 2001, and since then, it has been played by players from every corner of the world. Millions of people all across the globe passionately play and enjoy it. On top of that, Guinness World Records has recognized it as the world’s biggest and most updated free online video game, with over 200 million accounts! Here is a quick and easy guide to learning how to play this awesome game!

RuneScape is set in the medieval fantasy land of Gielinor, which is split into empires, zones, and towns. Players can travel across the land of Gielinor in a variety of ways, including teleportation, magical spells, on foot, or charter ships. Each zone presents players with a unique set of creatures, resources, and objectives, which will keep you absorbed and even possibly enhance your strategic thinking!

Avatars, which may be customized, are used to represent players in the game. Players in RuneScape choose their aims and outcomes, rather than following a linear plot. Players can opt to combat creatures, fulfill missions, or gain experience in the various skills by fighting non-player characters. What is more, players can easily communicate with one another via trading, conversing, and partaking in micro and tasks, which are often competing and / or combative, while others involve pair work play.

What can I do in it?

As already pointed out, RuneScape is a point-and-click adventure game set in a fantastic world, a fictional realm where players may interact with one another. In this game, there are a plethora of things you can do. This is possible because you are in a huge world with endless possibilities. Everything is optional, so what the players do is totally up to them. Every player controls their destiny and may do whatever they want, whether it’s to improve a skill, slay monsters, complete a mission, play a mini-game, or mingle with other players. In any case, there is a lot you can do and many tasks that you can accomplish. 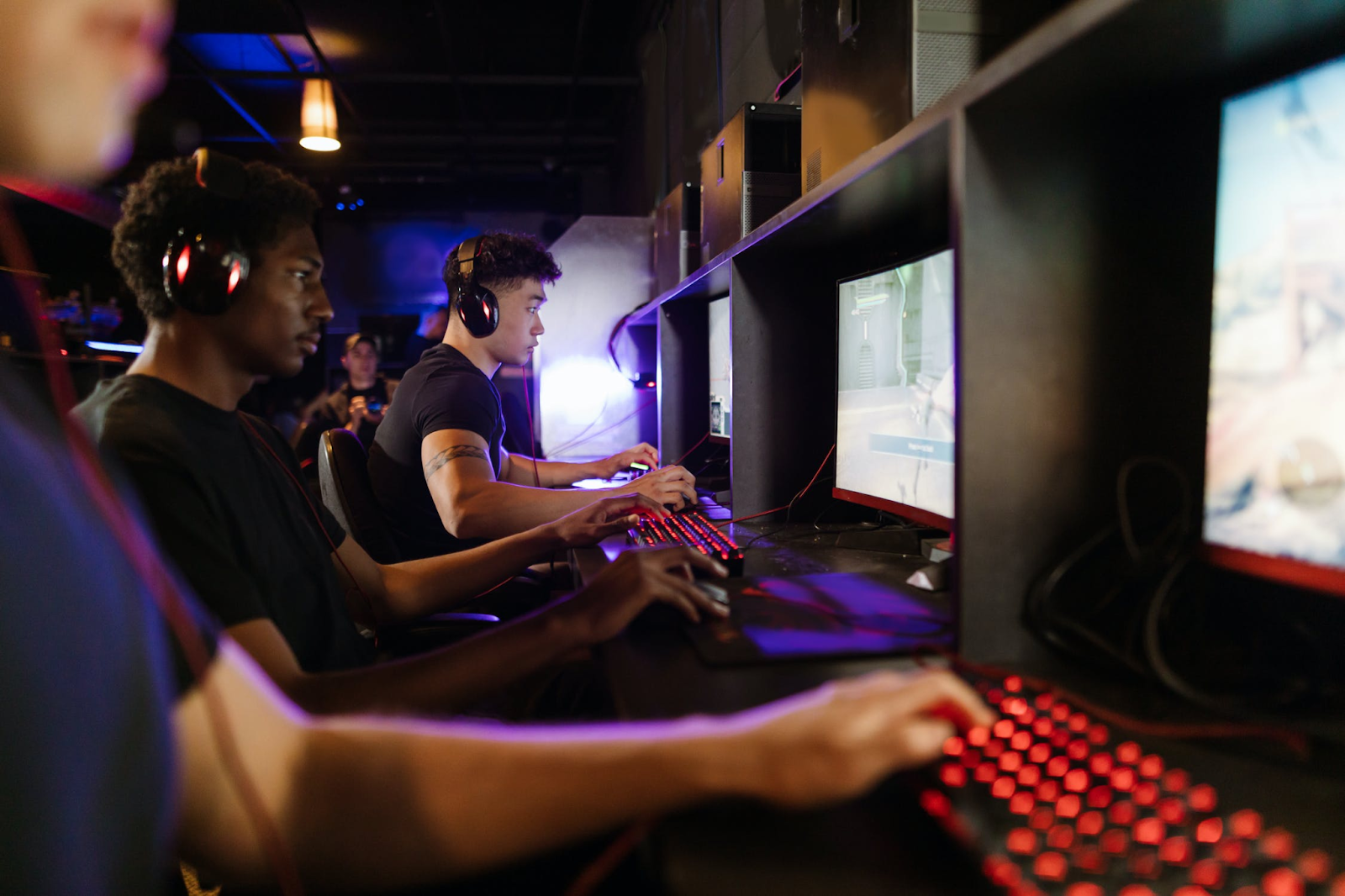 Melee and ranged combat, as well as magic, are usually click-based; however, magic needs you to select a spell. Special attacks are available on higher-tier weapons for any of the fighting styles. Combat is simple and uncomplicated in both games. Because the most powerful weapons are so expensive, individuals frequently purchase RuneScape money. Likewise, in order to dominate the game, click here and get some awesome head start! This way, you will more easily adapt and have better chances to survive!

Get acquainted with the map

As you have learned so far, this game is played in a massive fantasy world. This means that there is a huge room for exploration, but first, you need to get acquainted with the map. You can do so by moving around and observing the places you discover.

In the beginning, try not to be too curious. Instead, make sure you explore a smaller area of ​​the map and see what your possibilities are. You can find a safe place and experiment a little. This way, you can safely learn the basics and prepare for what is to come in a safe environment. Once you learn the ropes, you are ready to go further and explore more of the map.

Every time you discover new places, there will be more room for your self-growth. You will find ways to make use of the items and the places you encounter, but at the same time practice moving around in the game. Learning how to effectively move in the game and use the places can be essential, since you will later come into competitive and confrontational situations with real players from the world.

What is more, you will need to learn how to effectively activate lodestones in every new area you discover. These lodestones are important to you since they will allow you to travel faster and even teleport from one place to another!

If you are already wondering what lodestones are, here is a quick answer. Lodestones are something like circular, small areas on the ground with engraved letters on them. They are one of the main portals to move you from one place to another, so make sure you find and use them as soon as possible!

As a news, you’ll be pushed in a million different ways, but spend a few minutes to look over the following places, each of which has lots of missions and NPCs to talk to:

Know that some tasks will need you to reach a particular skill level before you may begin. There are many more talents you may focus on leveling if you find yourself shut out of missions – or if you’re seeking a peaceful way to spend your time with OSRS. There is no “optimal” approach to level your character at the end of the day. Instead, pick a talent you enjoy and start honing it.

Also, you can sometimes acquire the maximum level of skills. Still, if you’re a new player trying hard to make some easy money, it’s a good idea to concentrate on the skills such as

Fishing, Woodcutting, and Mining. When it comes to improving your Combat skills, it is recommended to focus on Attack, Strength, and Defense. What is more, you’ll also want to equip the greatest weapons available at your present level, since this will enhance your damage output and XP gain rate significantly.

Direct trade offers to players or utilizing the Grand Exchange are the two major ways to trade in Runescape. However, you should know that direct trading is rather uncommon. This is because many players prefer to trade on the grand exchange due to reasons such as easy access, good price, price recommendation by the system (this can be perfect for newcomers who may otherwise be exploited), and numerous other advantages.

One thing is for sure – once you learn the basics, you will wonder why you hadn’t started playing this game long before!

In Aot, The 3D Maneuvering Apparatus (3DMA) This equipment is human-designed and allows for great maneuverability in battle against the Titans. The apparatus’s structure is […]

We interviewed Wholesome Games – All Ages of Geek

Welcome back everyone, to another week of SpyXFamily. This episode Yor struggles with her maternal feelings, Loid has a mental breakdown and Anya finally goes […]

When Will Jobless Reincarnation Release ?

Jump Fest has been a while since it was last held, and it’s becoming a hub for amazing anime announcements. We have been hearing more […]